Click on images below to learn more about each type of surface finishing machine. 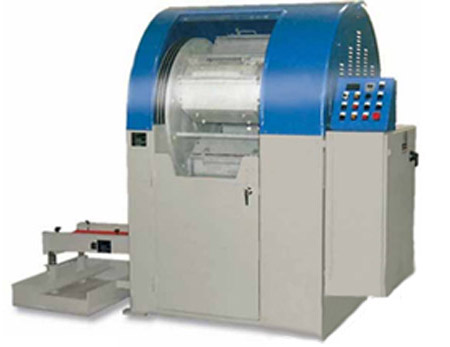 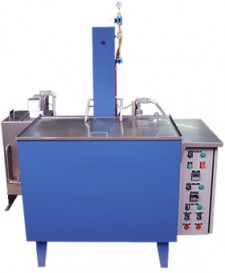